WTF!? Story of the Week…

The man, who has not been identified, called the restaurant complaining because his chalupas didn’t have enough meat,WALB Channel 10 in Albany reported.

Arson investigators will now look at phone records to determine the identity of the man who called the Taco Bell early Sunday and threatened to “redecorate” and made racial slurs, according to the report. Later Sunday, someone threw a Molotov cocktail at the drive-through window.

Didn’t have a picture, so I invented this montage: 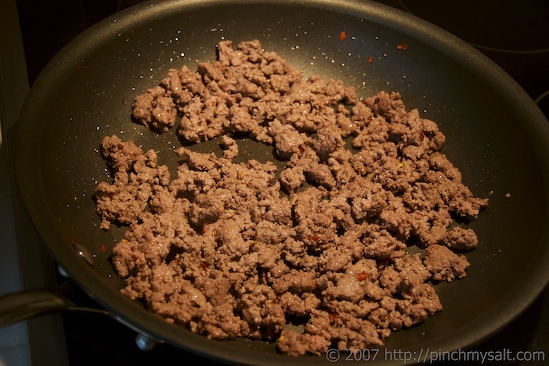 BECAUSE NOT ENOUGH OF THIS 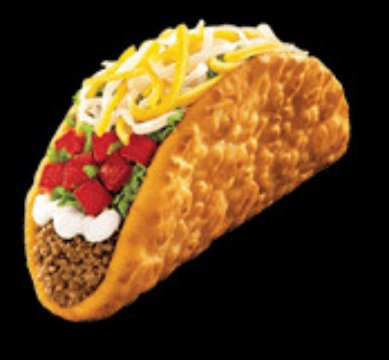